On behalf of Volunteers Association for Bangladesh Canada, President Pamelia Khaled plead to International leaders and UN to stop Gaza massacre. She urges to raise a collective voice to hear authority, leader of Israel.  The leader of Israel and international community must  get back to  senses and start working for the sake of humanity, thinking “Gaza’s innocent people”. 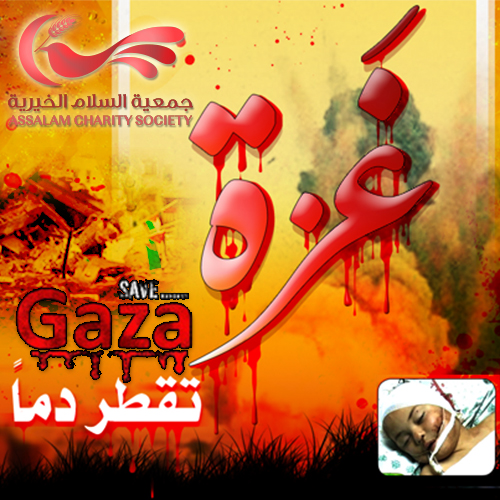 Why VAB Canada is mourning genocide in Gaza?  We are mourning watching genocide in Gaza because we experienced genocide four decades ago; more than 3 millions innocents were killed in March, 1971 in Bangladesh by Pakistan army. VAB Canada is not taking any sides Israel or Gaza. We are mourning  for all victims who are largely innocent children and civilians. Israel has broken the law of war and also international law and targeted children and civilians in Gaza. VAB Canada stands with the people of Gaza thinking Genocide 1971; death numbers might have turned out differently if America and its allies would stand with Bangladesh in 1971.

We all  hope the removal of siege on Gaza soon and Israel would come back to sense to starts dialogue for Peace.